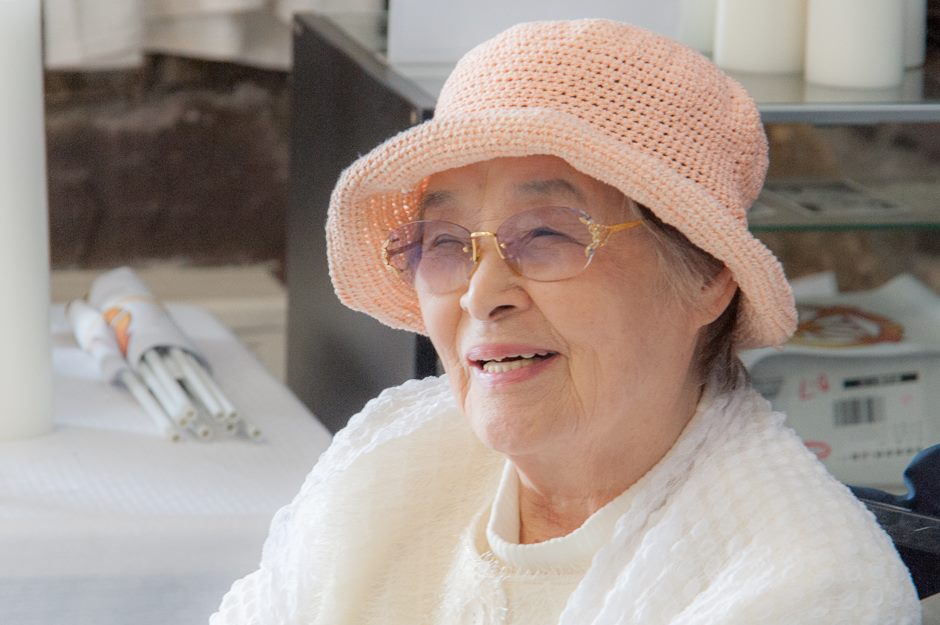 On September 23, 2017 (Heavenly Date: 8th year of Cheon-gi, 8th month & 4th day), Hyun Shil Kang was anointed as the first generation True Mother. True Mother Kang fulfilled the perfection level True Mother position which was left vacant by the failure and betrayal of Hak Ja Han. Yeonah Moon holds the True Mother position of the second generation who must attend Moon Shin Joon as her King after the Second King finishes his reign.

The Blessing for Returning to True Father’s Authority

The 2nd King of Cheon Il Guk has clearly explained that Han mother left her position as True Mother after True Father’s Seonghwa (ascension). All decisions she has made after September 3, 2012, are not valid.

The “Foundation Day” held in February 2013 centering on Han Hak Ja was a false “Foundation Day.” Those who drank the “Holy Wine” given out by FFWPU or participated in this ceremony in February 2013 lost their Blessing status to Satan. These families need to go through the change of blood lineage process again. This means to receive the true Holy Wine, participate in a Holy Blessing Ceremony conducted under True Father’s authority, go through the 40 day period of separation, indemnity stick and conduct the 3-Day Ceremony.

The same applies to people who participated in FFWPU “blessings” after February 2013. In order to return to True Father’s Authority, one must be blessed using the instruction given on the April 21, 2015 Blessing. If there is an error committed during 40 day separation or 3-Day Ceremony, a continental coordinator of Unification Sanctuary can decide the condition to restore such failure.

What Can People Do to Support the Three Generation Kingships?

The King or Unification Sanctuary headquarters will not get involved in local disputes. We promote debate but not physical aggression.

If someone is unreasonable and acts too strongly then people should feel free to leave that dominating leader and create or join another community or project. Let the free market determine leadership. We do not pursue a centralized church but a decentralized movement.

Wearing of Crowns and Crowning Events

There is no official ruling about any 'crowning ceremony' events, but if individual locations or local organizations wish to create a process for receiving a crown, they are free to do so. The only stipulation is that a crown is to be worn only by Blessed couples where both spouses are in good standing under True Father’s authority.

Prayers – How to Report

What Constitutes a Fall?

A second generation person who engages in any of these behaviors becomes a first generation person and needs to do a 40 day separation condition, the 3-Day Ceremony and the indemnity stick ceremony to receive the Blessing. This Blessing must be done according to Unification Sanctuary standard.

Divorce, though highly discouraged, is permitted in the following situations:

The Status of 'Symbolic' Blessings Given for Groups of People

There have been some couples who have been blessed in the past, but they have not gone through the 3-Day Ceremony. They are individuals such as public relations contacts, parents of brothers and sisters (in the Unification Sanctuary or FFWP), or Christians who have remained in their groups or denominations but accepted True Father as a great teacher. There are hundreds of Christian faithful blessed in this manner. Sometimes their names are not known because they have received the Blessing as a group in their church. The question has been asked, if such Blessings should be counted or considered as "actual" Blessings. The answer provided by the 2nd King of CIG is that True Father gave special grace for these Blessings, but these Blessings should be considered as 'Conditional' Blessings and not yet as fully 'Blessed Couples' who have had their blood lineage changed.

King’s ruling on this matter of individuals and couples who have received such a 'Conditional' Blessing is that they need to accept True Father as the Messiah and his Three Generation Kingships and go through a 40 day separation period, the 3-Day Ceremony and chastening stick ceremony.

Suicide is the desecration of God’s gift of human life.

Cases involving mental illness or martyrdom may be reported to the King for permission to hold a Seonghwa Ceremony.

Artificial insemination from non-spousal donors is not endorsed or recognized by the King – instead a couple should receive an offering child. Adoption from outside the faith is acceptable but the child would be first generation.

Failure to Complete the 3-Day Ceremony in Three Days

The ideal is insertion and ejaculation but if not physically possible then insertion alone or contact between sexual organs is acceptable.

Children Who Died in the Womb Should Be Named

Children who died in the womb should be named (unisex name if the sex was not known). These children must be liberated through an Ancestor Liberation Ceremony officiated by the King of CIG.

Contraception that prevents conception is not a sin.