Why is the process of holding THEM to account taking so long? 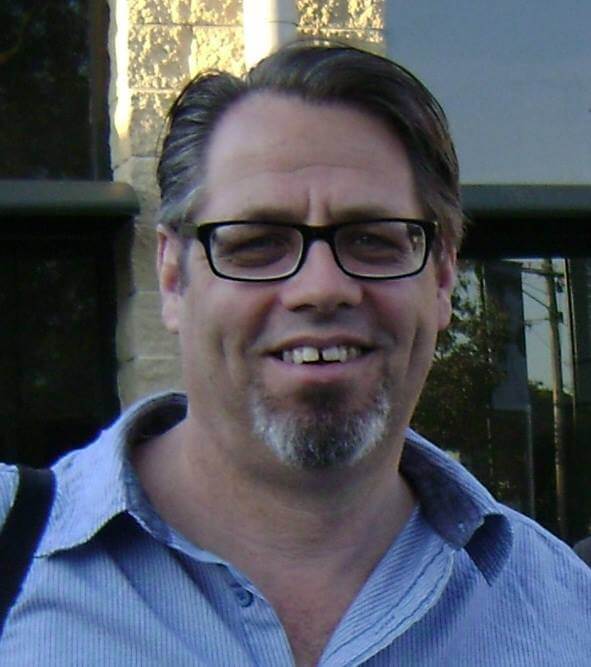 Why is the process of holding THEM to account taking so long?

A friend: “Unfortunately Trump and the patriots are still fighting by the rules even though the deep state has released a bio weapon against society and have broken every rule imaginable and some rules that we can't even imagine. Hopefully now that the kid gloves come off the patriots will stop following the rules as this is war and the rules are hindering affirmative action.”

For me, the key to understanding this is the spiritual perspective:

They (the patriots, DJ Trump, who actually = God's side) are fighting by the rules, but this is the rule:

God's side cannot move until the Devil's side does what it does. That's because what God's side uses to destroy evil is the law, the order and God's own principles. It's like a rock. Evil attacks the rock, tries to destroy the rock. Evil has to have its go.

THIS is why good people have suffered throughout history. This is why it takes so much time.

Why? The evil side has a hold, a claim, a foundation.

In scriptural (religious terms) this is explained by the Garden of Eden story. Adam was supposed to be God's representative on Earth. He was the one who, as the ruler of the universe, was meant to return that rule (sovereignty) to God to complete the circle (starts from God, goes to Adam, then goes back to God).

Instead, Adam handed that rule (sovereignty) over to the fallen angel, the linchpin of evil who became Satan. From that point on, both God and the Devil have a claim: God's claim, because He is the creator and rightful ruler, and the devil, because Adam handed it over to him as a result of the devil's manipulation, deceit, lies and spiritual murder.

Thus, for God's side to work fully, that evil claim needs to be liquidated. Do you see? Isn't that where we are today? We (that is, humanity, including the US, including other nations) gradually handed over control to the Luciferian Cabal. They gained this control via deceit, via manipulation, via lies, and spiritual murder (killing our souls and the souls of our children, etc). But they have that claim because (we) handed it over to them. We are responsible, in that sense.

But once that claim, that spiritual foundation, is liquidated, by enough of us rejecting it and saying "no, damn it, our rights come from God, the truth comes from God, and it is our right, as God's children, to live free under HIM, not under you,"  then the battle ensues and the Luciferian claim is reduced until liquidated.

Think about it. This is why Christ on the cross did what he did. He paid the price to WIN us back from Satanic dominion, but to access that liberation, we have to believe, we have to embrace, we have to unite with Him. Only then is the Devil’s claim over us broken.

It started with individuals: those that united with Christ, and it expanded to families, to clans, to societies, and eventually, to nations. But it really happened on the national level only when the U.S. was born, when the representatives of the people of American said: "no, damn it, our rights come from God, the truth comes from God, and it is our right, as God's children, to live free under HIM, not under you (the British or ANY monarch)"

Now, it has to be completed, first in America, and then, in every nation around the world.

But believe me, when the Claim that the Luciferians have is completely liquidated (by enough of us uniting with Christ, in practice - i.e. standing up to be free of THEM)** then the hammer WILL drop, and judgment will be exacted. Judgment means the correct application of the Law - the Law of Heaven - and it is a judgment that God has been holding off for thousands and thousands of years.

It will not be by applying the completely illegal and illegitimate measures they use against us. No, God's measures - via the Patriots, DJT, and etc. - will be fully legitimate. And it will be hard, hard, hard.

** Note: Unity with Christ in this era is a non-doctrinal thing, not a religious thing. The era of religion is passed. Now, its HOW you live and WHAT you stand for. Some people are in unity with Christ, even if they don't actually know it or even if they haven't yet come to believe in Christ partially or fully. Because in this era, it is the proverbial dividing of the sheep and the goats, the wheat and the chaff.

My point here is simply this: There is a spiritual reason why Good cannot use the methods, tactics and actions of Evil. But also, once the correct liquidation of the spiritual claim of Evil is removed by enough unity of the People with God's direction, then BANG, hammer drops. They don't call it the Last Judgment for nothing.

Note: the deciding point of the value of an action (legitimate, good or illegitimate, evil) is not the external action, but by the spiritual justification.

Example: Just like God told the Israelites "Do not Murder" but then instructed them to slaughter the Canaanites. Why? Because God HAD the justification to cleanse the land. The claim of the devil was removed to the extent it was by the suffering, choice and efforts of all who preceded them: Noah, Abraham's lineage, etc. The Israelites CHOSE to leave Egypt and unite with God (via Moses). That liquidated the devil's claim in the land enough that God COULD execute judgment and cleansing.

In my view, it has to be this way. At least, that's what I think is the spiritual reason why so far "the kid gloves" have not come off. But when they do, well, "Nothing Can Stop What Is Coming." To the max.