The Foundation for True Father’s Victory 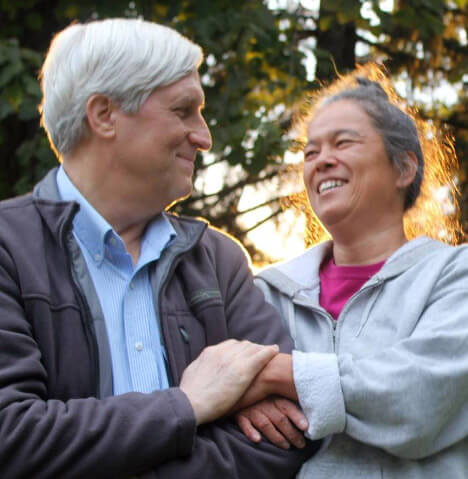 For True Father, a non-firstborn, to be born without original sin, a far greater price had to be paid throughout the almost nineteen hundred years after Jesus' death, the final piece of which was the incredible suffering incurred during World War One.  Divine Principle states:

That price was finally paid.

One of Hak Ja Han's lies is that True Father was born with original sin. Throughout our church life, it has always been stated explicitly that True Father was born without original sin.  Consider the great philosophers, theologians, religious figures, scientists, mathematicians, and thinkers of the past.  While there has been tremendous bloodshed throughout human history, the reason why none of the great minds could do what Father did (and what Jesus did) in unlocking the secrets of God's Ideal, the fall of man, and the history and pattern of restoration is because when they got close to the answer, Satan always had the hook of original sin to draw them and those whom they would influence back into a less enlightened state.

True Father, a man without original sin who grew to perfection and whose love for God (and God's love for him) increased through such ordeals:

(a) knew God's Heart of hope and innocent expectation that His ideal would be substantiated, i.e. His Heart from before and during the Creation;

(b) knew God's Heart of grief that was caused by the fall and further saddened by the crucifixion of His Son Jesus; and

(c) knew and embodied God's resolute Heart to restore each of His lost sons and daughters.

Satan had no power and no condition by which he could stop Father directly.  His strategy has always been to target individuals who never felt close to Father and who therefore did not know the depth of True Father's absolutely obedient, absolutely faithful, and absolutely loving relationship with God.  Using whatever hook that was available to him, Satan would influence those individuals to demean True Father, try to destroy his standing in the hearts and minds of others with similar weaknesses, or otherwise block the implementation of Heavenly Father's providential directives.  That is precisely what Hak Ja Han has been doing since before True Father ascended.